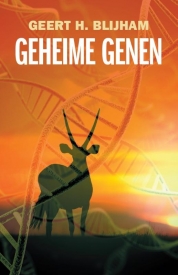 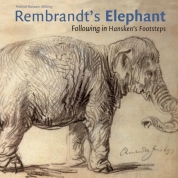 The author’s detective skills coupled with his broad perspective not only bring Hansken to life but also cast light on an aspect of European cultural history that has almost been forgotten.” www.elephanthansken.com Boudewijn Bakker, former curator of the Amsterdam municipal archives Elephants used to be a great rarity in Europe: there were only a few elephants in the continent in the entire seventeenth century. Hansken, a female elephant who was born on the island of Sri Lanka and arrived in Amsterdam in the summer of 1633, is the most famous — and not just because Rembrandt drew her. Cornelis van Groenevelt, Hansken’s owner, earned a handsome living by teaching her tricks and touring the continent with her. Wherever she went, Hansken evoked amazement and admiration. People examined her, measured her and wrote down what they had seen. Michiel Roscam Abbing tells Hansken’s story based on a meticulous analysis of the sources. He has reconstructed the route Hansken took. The traces left by Hansken in European cultural history also form a potent picture of the age. After Hansken’s death in 1655, her skeleton became the object of study, enabling myths about giants to be refuted. She was even used for the first scientific description of her species, Elephas maximus. As a follow-up to Rembrandt’s Elephant, The Story of Hansken (2006), which was also published by Leporello, this book is a treasury of new facts and insights. Readers can find an overview of the historical sources on Hansken at www.elephanthansken.com Part of the proceeds from this book will be donated to the Marjo Hoedemaker Elephant Foundation. This foundation aims to help the elephants on Sri Lanka, the island where Hansken was born.

HUMANITY’S END AS A NEW BEGINNING World Disasters in Myths MINEKE SCHIPPER, Essay and Selected Myths YURIKO FUJITA YAMAGUCHI, Art ‘A work of shared fate and hope’ Long before scholars started wondering and worrying about The End, storytellers provided their own answers in myths. How long will people be allowed to continue handling the earth and their fellow men without respect, before the gods are going to intervene? And what will happen to us humans? Will fire from heaven set our earth ablaze? Will a pandemic break out? Or will we all be drowned? This book by Mineke Schipper, inspired Yuriko Yamaguchi to create a series of art works depicting both the growing despair and the ultimate hope conveyed by these thrilling stories from all over the globe. A book about our worrisome world with encouraging echoes of hope. Dr Mineke Schipper is Emeritus Professor of Intercultural Studies at Leiden University of and the author of academic books, literary essays and novels, including Never Marry a Woman with Big Feet. Proverbs about Women from Around the World, and Naked or Covered, A History of Dressing and Undressing Around the World. Yuriko Yamaguchi is a Japanese-American artist and sculptor, residing in the US. Her works have been exhibited in the US, Japan and Europe. ‘I found my purpose in creating works that remind people that we are all connected in many overlapping webs (…) family origin, economic stressors, religious beliefs, nature, time, place and technology.’ 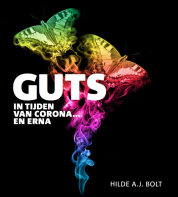 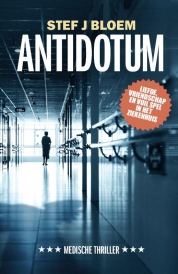 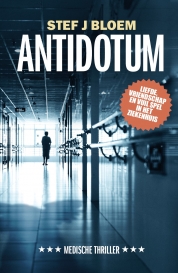 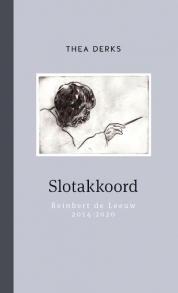 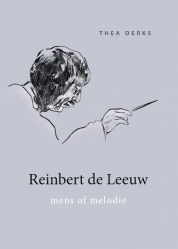